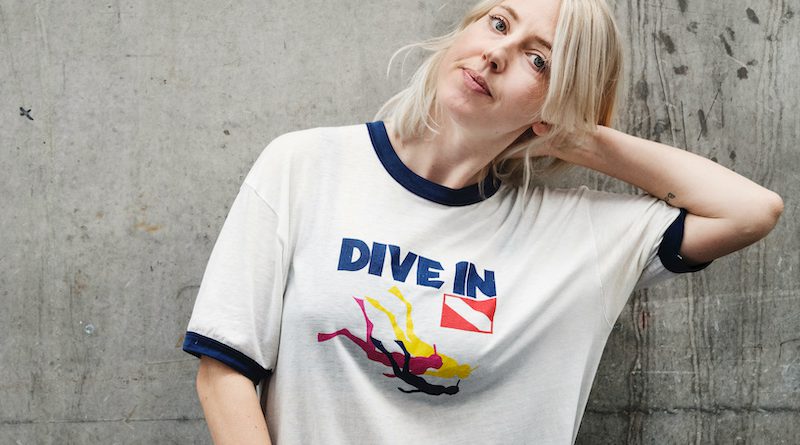 Born to a Swedish mother and an Italian father, singer-songwriter Veronica Maggio has enjoyed huge commercial and critical success in her native Sweden for the best part of the past 10 years, shifting hundreds of thousands of units her five acclaimed albums and selling out concert halls and stadiums around Scandinavia.

In 2019, Maggio surprised her fans with a five-track EP, including hit singles ‘Kurt Cobain’ and ‘Tillfälligheter’, which stayed in the Swedish top 10 throughout July and August. But that release was only the first taste of her sixth studio album, Fiender Är Tråkigt, whose second instalment included five new tracks and was unveiled in the fall.

As was to be expected, Fiender är Tråkigt reached the top spot on the Swedish album chart, only one month after its release, adding another #1 to Maggio’s impressive list. To round off 2019, a gorgeous 12-minute short film was premiered on YouTube starring Maggio in a personal take on Bonnie and Clyde featuring songs from the album. Watch it HERE.