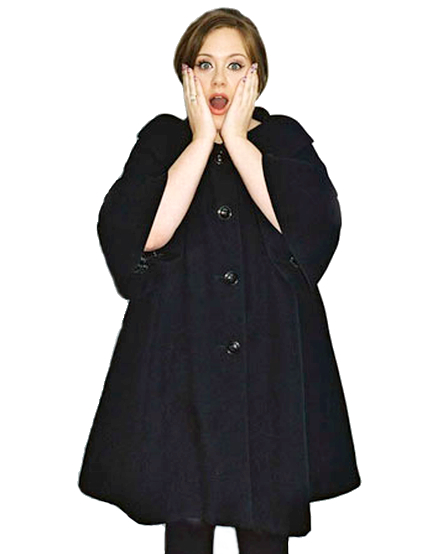 Exactly three years after the release of her acclaimed debut album 19, which rocketed right to the top of the UK’s album chart in January 2008, Adele is giving us a taste of her new album, scheduled for release on 24 January 2011 in the UK and 22 February in the US. The first single to be taken off 21 (yes, the title is again a reference to her age) is “Rolling In The Deep”, a bluesy gospel tune that’s already getting a lot of blog love. To build up some hype around the release, the track has been given the remix treatment by Jamie from The XX and Belgian electro-disco trio Villa.

Adele recently announced the dates of her 2011 tour accross Europe. From March 21st to April 21st she will be taking her show to Norway, Sweden, Denmark, Germany, Italy, Spain, France, Belgium, Holland and the UK. Check out all the dates and get other updates on her official website or MySpace. Buy Adele’s music on