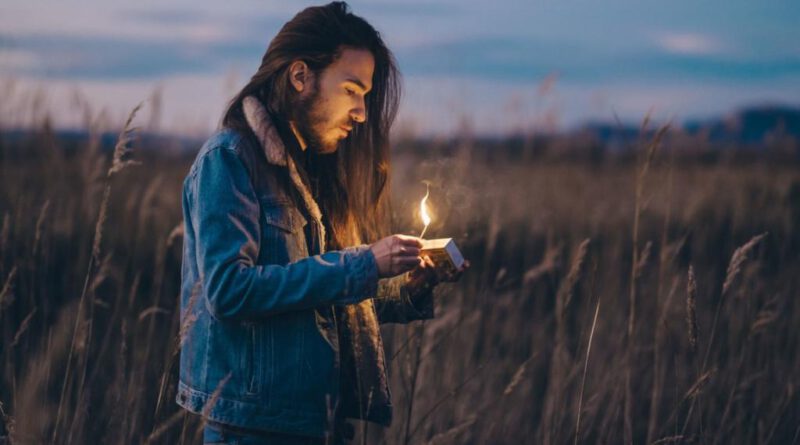 Born in Barcelona, Carlos Sadness is an alt/indie Spanish singer, songwriter, with four albums under his belt and a few singles and noteworthy collaborations. He started out training and working as a designer, while uploading some of his songs online and touring underground for a few years. In 2012 he released his first album as Carlos Sadness, Ciencias Celestes, a poetic album in which he reinvented himself musically.

Carlos Sadness’s first effort was followed by La Idea Salvaje in 2015, which ranked #12 on the Spanish charts and got him a few #1 hits on Spotify. After touring major festivals and playing over 60 concerts to support his sophomore album, 2018 saw the release of Diferentes Tipos de Luz, charting at #2 in Spain and #3 in Mexico. Released by Sony Music Spain, the 14-track album included ‘Física Moderna’, a fast paced and irresistible tune that screams summer party!

For more info, check out Carlos Sadness’s official site or Facebook and listen to more tunes on SoundCloud.