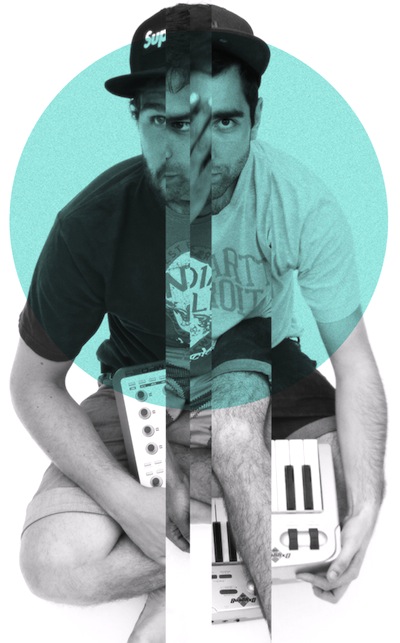 Once the solo project of 24-year-old musician/producer Dan Moss, Dems has now become a trio and they seem set to be amongst the most significant discoveries of 2011. The two new members, multi-instrumentalists David Gardener and Duncan Mann, joined the project when Moss moved back to his native London after spending over 2 years in Edinburgh. Now a three piece, Dems make stirring electronica embellished with interweaving melodies and elements of warp-esque IDM.

You can pre-order the limited 7″ vinyl from Rough Trade and check the band’s official site for updates.