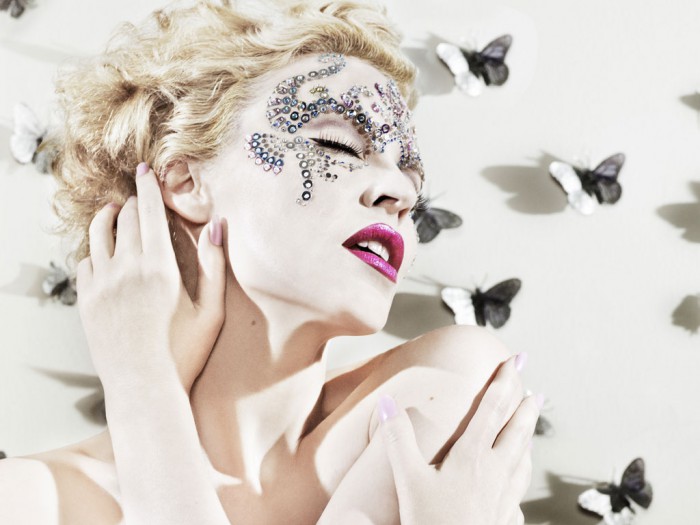 Australian pop diva Kylie Minogue knows how to reinvent herself and she intends to prove it!

Her new album, Boombox, is a collection of fifteen remixes produced between 2000 and 2008 by some of the best artists, DJs and producers out there. These reworks, which cover all genres from disco to electropop, show all facets of Kylie’s incredible return to the forefront of the pop world from 2000 onwards.

Let’s also point out that the album includes the previously unreleased (but highly circulated on the internet) title track, “Boombox”, remixed by LA Riots!