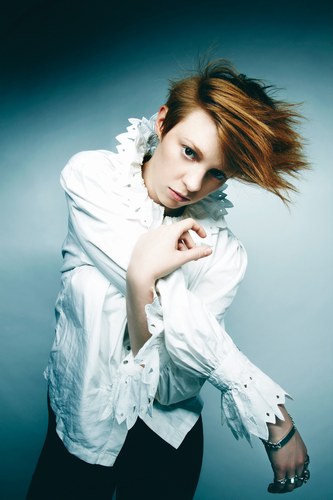 Their latest single, “Bulletproof”, is already gathering momentum on the internet and this is no surprise. It’s just as catchy as “Quicksand” and honestly pretty addictive.

You can stream more music and get more info on La Roux on MySpace. If you like what you hear, buy their new single on