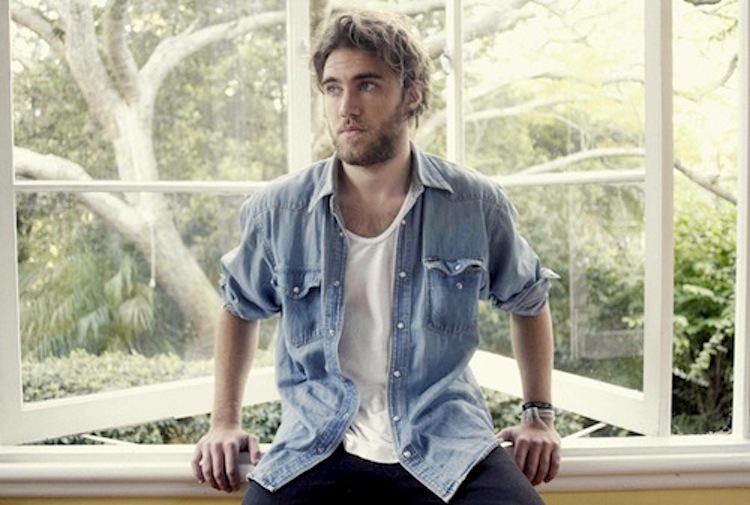 Still only in his early 20s, Matt Corby has managed to carved a unique path for someone that started his career aged 16 on a reality TV talent show. In 2009, he independently released his debut EP Song For…, followed by the Transition To Colour EP in late 2010. Often compared to legendary artists such as Nick Drake and Jeff Buckley, Matt’s captivating songs continue to display a maturity well beyond his years while his live performances have become renowned for bringing large audiences to a complete stand still.

Matt Corby’s latest EP, Into The Flame, was recorded at legendary Studio 301 in Sydney with Tim Carr at the helm (Ernest Ellis, Jonathan Boulet). The first single, “Brother”, is arguably Corby’s most assured work to date, showcasing a fresh injection of cascading vocals and bluesy melodies bound together with his unique brand of folk.

For updated tour schedule, news and downloads, go to Matt Corby’s official site or Facebook. Buy on his online store or

8 thoughts on “MATT CORBY – INTO THE FLAME (Folk/Indie – Australia)”