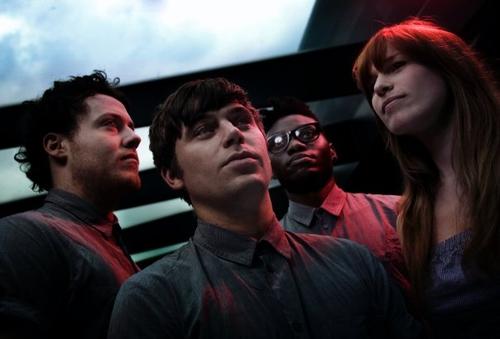 With just a few days left before the release of Metronomy‘s new album, The English Riviera, the London-based four some have decided to tease us with a brand new video for their current single “The Look”.

“The Look” counts with remixes by Fred Falke, Moonlight Matters, Ghostpoet and King Krule. Listen to Fred Falke’s sweet electro take on the track just below…

If you want a taste of the original, Metronomy’s label Because Music has put it up on Soundcloud so you can stream it to your heart’s content.

The band is taking their show on the road starting next week and all the way into September. If you live in the UK, France, Spain, Switzerland or Germany, get all the dates on Metronomy’s official site. You can buy their music on