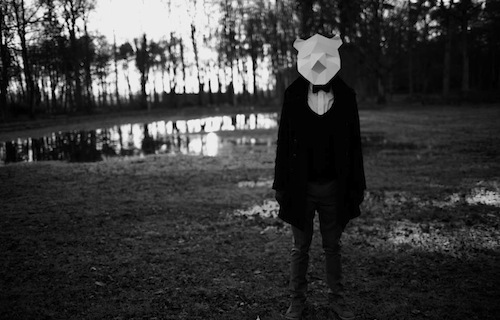 After almost two years producing disco-infused beats as one half of Villa, Sebastiaan Vandevoorde is now striking out on his own with his solo project Moonlight Matters. He has already produced a string of acclaimed remixes for the likes of Charlotte Gainsbourg, Monarchy, Alex Winston, Digitalism, Lana del Rey or Is Tropical…

For his debut EP, Come For Me, Vandevoorde enlisted a few friends, such as Gustaph from Hercules & The Love Affair and Straving yet Full (of Azari & III fame) who provide vocals on “Come for Me” and “Standing Up For Love” respectively. Note that the download bundle also features remixes by Jerry, Herr Styler and Punks Jump Up.

All in all the EP includes three original tracks and it’s available now via Kitsuné. For some reason Mighty Mouse’s epic 7-minute remix of the title song didn’t quite make the cut for the official release, which is strange given how deliciously infectious it actually is. But fear not because Moonlight Matters has decided to release it anyway as a free download via his Soundcloud page.

8 thoughts on “MOONLIGHT MATTERS – COME TO ME (Electro – Belgium)”