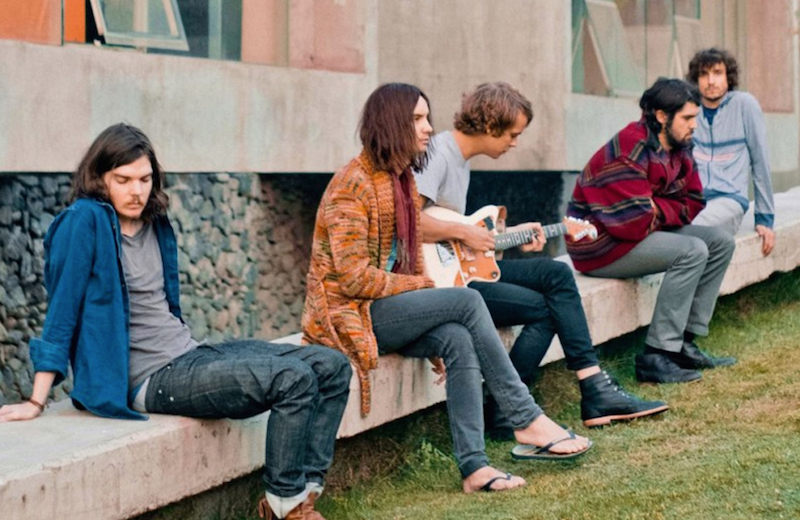 Later this year, Tame Impala are expected to release their highly-anticipated new album, the follow-up to 2012’s Lonerism. They have yet to announce an official release date but they have hinted that the band’s third full-length would sound “less rock again and more electronic, even more than the last one. It’s gonna be awesome”.

The boys will also be embarking on a huge North American tour, followed by dates in the UK, Ireland, Portugal and Germany, so be sure to check out their official website or Facebook for more info and tour dates. You can also buy their music on