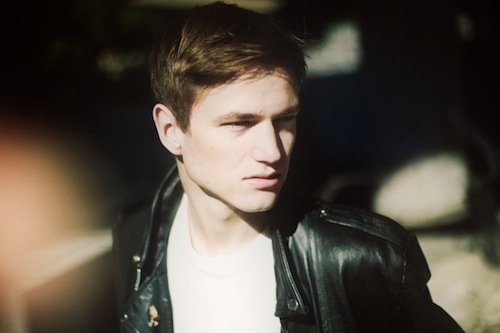 You might remember his club hit “Can’t Sleep”, which was featured here just about a year ago. Well, Adrian is no one-hit wonder and he’s got plenty more nice tunes in his catalogue, starting with his super catchy new smash single.

And if you too are addicted to the young Swede’s warm beats and grandios arrangements, you will be thrilled with Beataucue’s rework of the new single. The remix magnifies the song and turns it into a real club banger!

Adrian has been blowing up Sweden’s and Europe’s best dance floors for over three years. Catch him live if you get the chance and listen to more music on MySpace. Buy tracks on