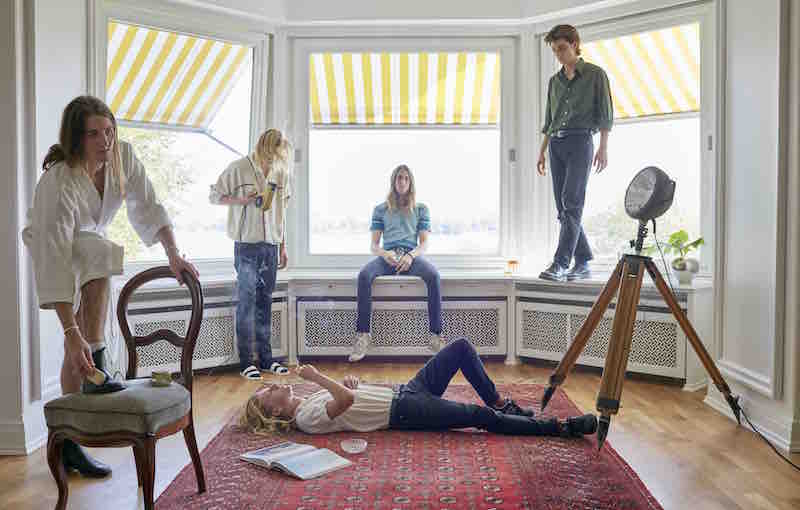 This new single follows their breakout track “Herefore”, which formed part of an EP with remixes back in spring. Combining vintage and contemporary influences, Parcels create a unique blend of contemporary electronica and matured funk disco.

More on Parcels via their Facebook. Buy the single on