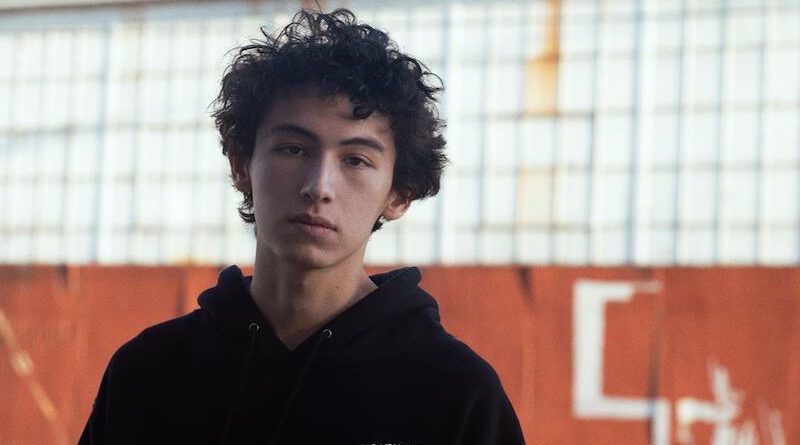 Sub Urban (Daniel Virgil Maisonneuve) is an American singer, producer and songwriter. Maisonneuve was born on October 22, 1999 to a French Canadian father and a Taiwanese mother. He was trained in classical piano since the early age of 6 and began producing music at the age of 15. After dropping out of high school to concentrate on music full time, he started working on various demos and songs while in almost complete isolation.

The most popular song of his to come out of this period of self-isolation was “Cradles”, which was released January 2019 on No Copyright Sounds and skyrocketed in popularity after being shared heavily on TikTok. In March 2020, Maisonneuve released his first EP, titled Thrill Seeker, featuring a collaboration with the South Korean hip-hop artist, REI AMI, on the song “Freak”.

You can connect with Sub Urban on Facebook or listen to more tunes on SoundCloud.